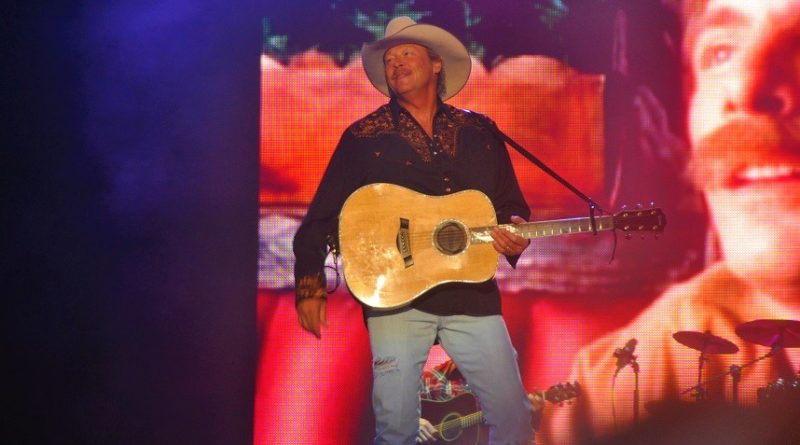 Now that there are almost no live events whatsoever, I have begun to think back to events that I have visited, both as a representative of LoMi Media and as a private person. Today’s flashback is to a concert I attended in Eskilstuna 2011.

For the second time, I got to experience a live performance with my great idol in country music, Alan Jackson. Both concerts are among the best I have experienced and I would not hesitate to visit further concerts with Alan if and when he comes to Sweden.

The first time I heard Alan was in 2004 when I was working on a radio station and was going to play the song ”Litle Bitty”. After listening to that song, I was completely hooked on Alan and immediately ordered several of his records. Alan’s music has helped me through many tough times in my life and actually helped me in a couple of positive situations as well. Alan is the best.

In 2011, I also had the opportunity to listen to the Cotton Eye Joe Show with Annika Ljungberg at the forefront. We were offered Rednex’s biggest hits and after the concert I also got the opportunity to meet the band which was also a very positive experience.Below you can see some photos I took in Eskilstuna, an August evening 2011.

I hope you want to look at my website even if it is in Swedish. Here are many nice photos I have taken but you can also follow behind the scenes as I work in television and radio. Click on ”Fotosidan” on the topbar to see my photos.

If you have any questions to me, you are always welcome to send an email to info@lomimedia.nu. Hope you also follow me on facebook. Click here. 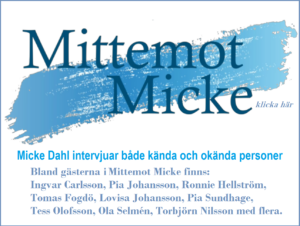 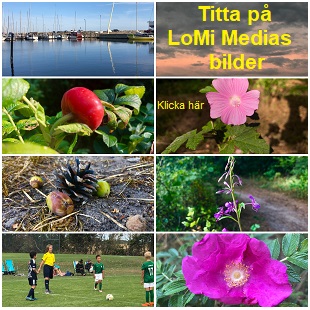